Charlie Sheen And His Patek Philippes 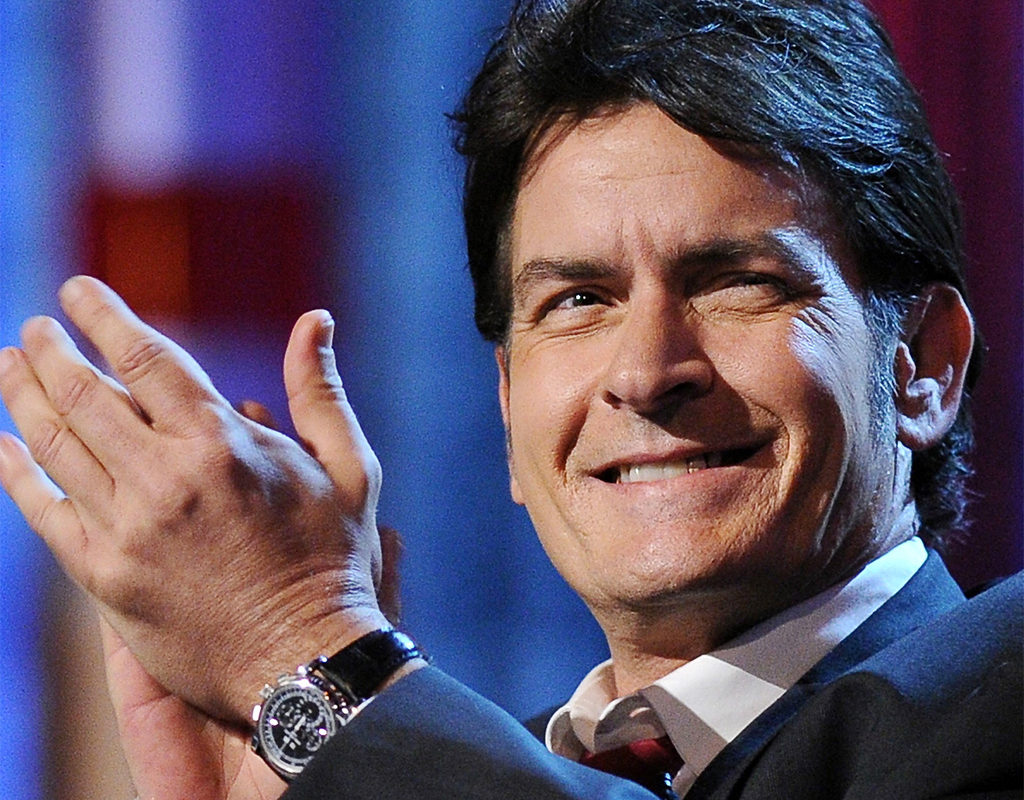 Charlie Sheen has been known for his prolific acting career but not many people know about his crazy Patek Philippe collection. Charlie Sheen once appeared in an April’s Fool advertisement with his father wearing a fake Patek Philippe. Nevertheless, Charlie and his father Martin have always bought their own Pateks and even worn them on his movies and TV series without Patek having to place these watches. Recently the actor has been going through many ups and downs. He was once the highest paid actor on TV but has been going through his own problems such as his alcohol and drug addiction. Since then he has cleaned himself up. In an interview with Jansen YouTube Channel in 2017, he was seen wearing a Patek Philippe Ref. 5712 with a blue dial. This Patek is no ordinary watch and is highly prized timepiece with a price of $52,500. In 2013 he was the lead actor in a Lance Armstrong movie that never came to be. The movie deal was reported by The Potato online site as being produced by JJ Abrams. A photograph from The Potato features Charlie Sheen wearing a Patek Ref. 5970/1p. This same exact watch was lost by him in a hotel room and it is not yet clear if he has gotten it returned. Charlie has been known to have many more Pateks in his collection. It is known by close connections that Charlie Sheen has one of the largest and most impressive vintage Patek collections of any ‘celebrity’ collector and rarely buys any other brand.

He is spotted here in his 2012-2014 TV series: Anger Management episode “Charlie’s Dad Visits” with a Jaeger-LeCoultre Memovox.